How to Create a Vision Statement

Have you ever heard someone say, “You need to know where you’re going if you ever want to get there?” It’s the truth. Two weeks ago, we talked about building a strong foundation to stand on by “knowing your roots”. This week, we want to take a step forward— discussing how to craft a vision statement. When you know your roots and have a vision statement, you’ll be anchored securely and moving steadily forward.

Do You Know Your Roots?

“I do not know the man!” he said, cursing and swearing. As he kicked a gray coal back into the fire, he suddenly felt eyes on him. He heard a rooster crowing.

Was Peter a shallow man? I don’t think so, but he was human just like we are. He faced uncertainty, frustration and failure. Peter was impulsive and quick to speak. Was this a negative trait? Maybe, but Peter was a man who knew his roots. He was grounded. He was a strong and stable person. 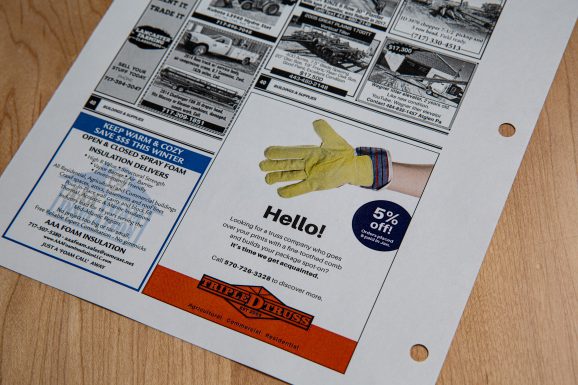 Say It with an Ad Campaign

“The frustrating phone calls I get from salesmen every time I remove an ad from a newspaper are getting old. And there’s the overwhelming challenge of overseeing my ads properly–I’m really bad at that. I want to keep a strong flow of leads coming in, but I barely have the time to make it happen. How can I get on top of my advertising?”

Historians give Winston Churchill high grades as a leader in crisis. Churchill became Prime Minister of the United Kingdom at the beginning of World War II. In his speech to the House of Commons, he didn’t proclaim that he had all the answers. He said the following:

I would say to the House, as I said to those who have joined this government: “I have nothing to offer but blood, toil, tears, and sweat.” 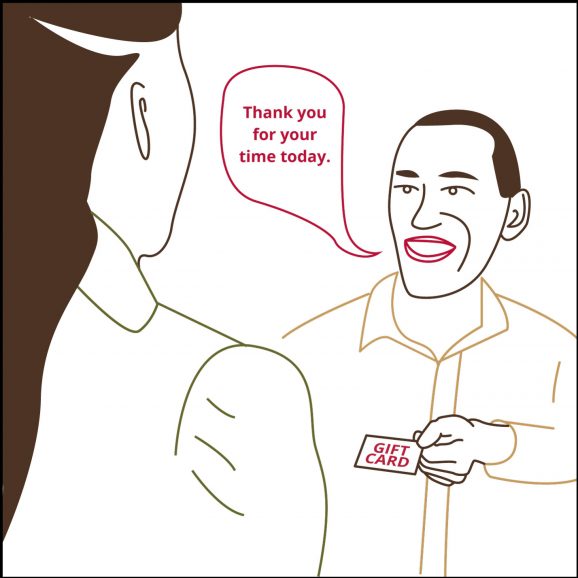 Research and Strategy (Part 3 of 7)

This is the third article in a series called Biblical Principles for Sales and Marketing. The first article shared five principles that are foundational to Biblical marketing decisions:

2. Truth – A false balance is abomination to the Lord: but a just weight is his delight. Prov 11:1

You may have heard one or more versions of The Hot Dog Vendor Fable. It’s worth repeating at this moment in history.*

Joe was your average Joe. As a young father, he bootstrapped his way into success with a street corner hotdog stand. But then he made a critical mistake. Actually, a very common mistake. A mistake that you and I are at risk of making this very moment. 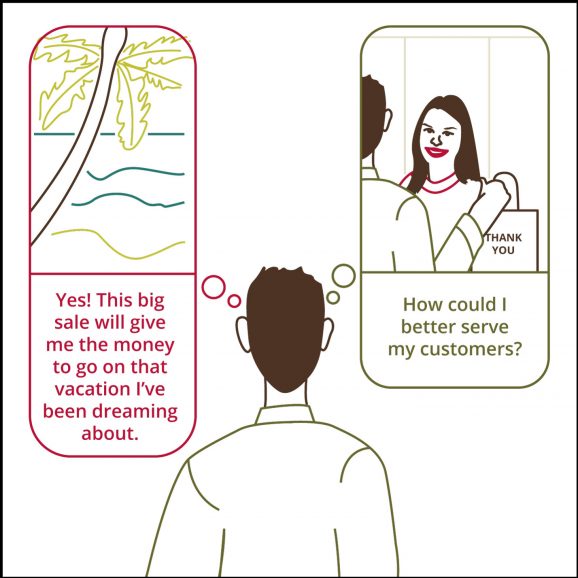 Clarifying Your Business Purpose (Part 2 of 7)

This is the second article in a series called Biblical Principles for Sales and Marketing. The first article shared five principles that are foundational to Biblical marketing decisions:
1. Love. And as ye would that men should do to you, do ye also to them likewise. Luke 6:31 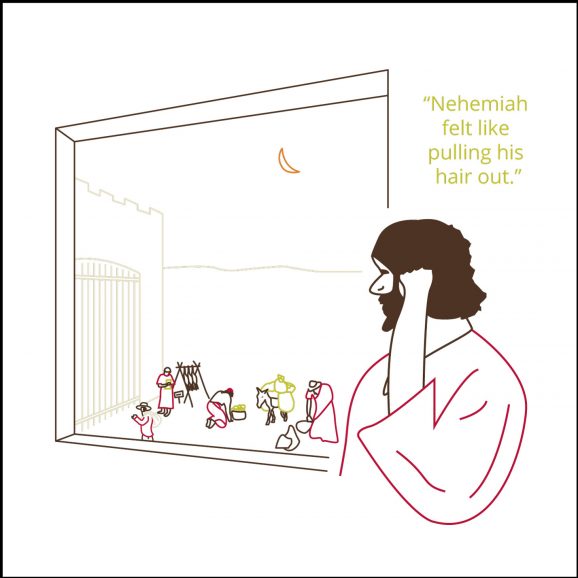 Nehemiah felt like pulling his hair out. There they were, set up outside the city wall. Not long before, Nehemiah had confronted the Jews about doing business on the Sabbath. They had been treading grapes, loading up their donkeys with grain, and bringing their products to Jerusalem all on the Sabbath. 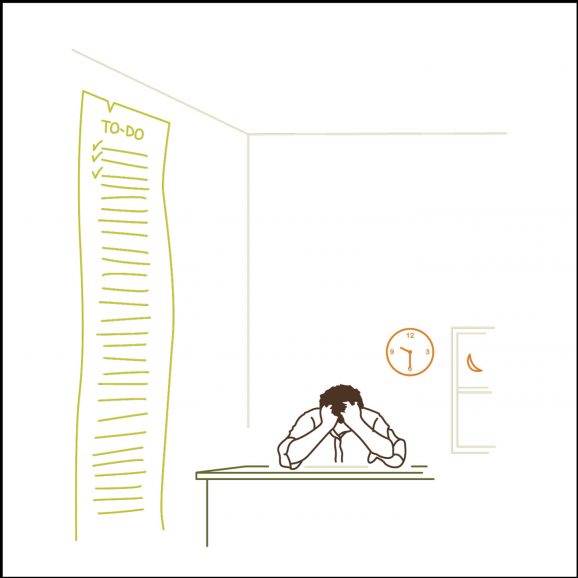 Is your personal workload holding back your entire company? Two days in a row I had the same conversation with two different clients. They weren’t completing simple tasks related to key marketing projects, and as a result, were holding up the entire workflow on the projects. All they needed to do was invest a half hour of work, but in the past three weeks or three months they hadn’t gotten to it.