How to Plan Your Marketing in 2021

Register for the Webinar

How to work with us 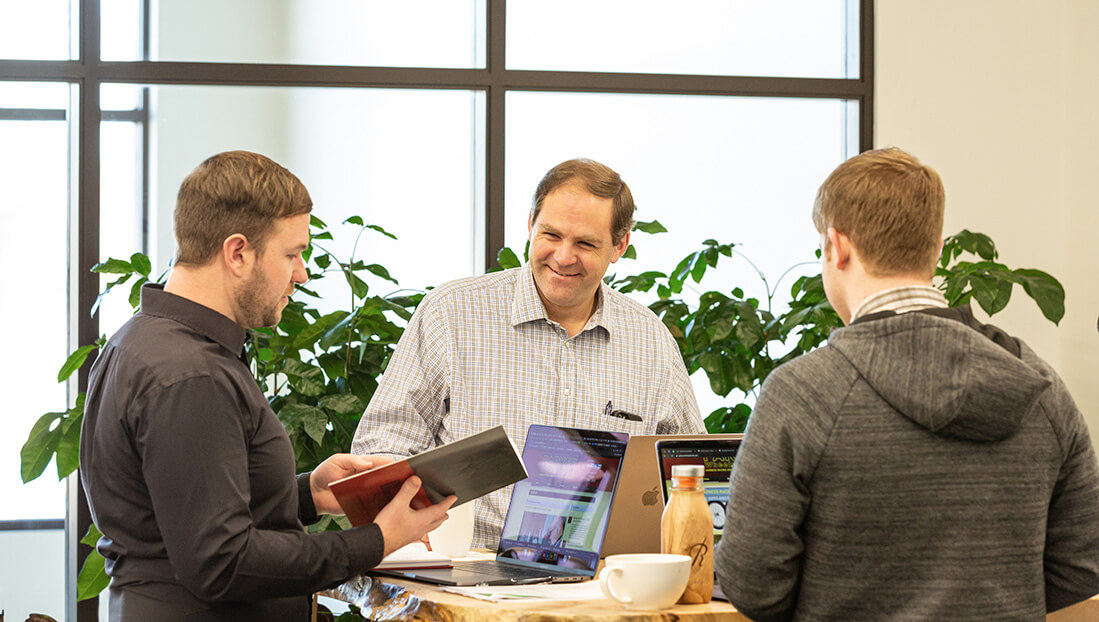 The only way to grow a tree is to plant a seed. This takes time and attention. There are no shortcuts or magic formulas. Just as you work with natural laws to grow a healthy tree, you must also apply sound marketing principles to grow a healthy business. Businesses thrive on growth. Without it, they wither and die.

Having someone manage our marketing plan has given us time to focus on more important things, and we are able to have a clearer picture of our whole plan. By giving attention to branding, and beginning a comprehensive marketing plan, we have noticed more qualified leads. Sales have increased.
SteveFlor Haus​
One thing I liked about Rosewood is that they forced us to think. Thinking is the most critical thing. You will be surprised how much creativity you can have with the right questions.
Leon Horning, Jr.Horning Manufacturing
The relationship with your team has been great! It's a good fit. The most helpful part is creating the plan and then having accountability. I can depend on your team following up on things. I have peace of mind.
Benuel StoltzfusStoltzfus Forest Products
Previous
Next

How to Make Sure Your Marketing Gets Done

The President of the United States is sometimes called the most powerful man in the world. Suppose that the President sends a bill that contains many popular provisions to Congress, and Congress passes it. A signing ceremony is scheduled, the TV cameras are set up, and the President signs the bill with much pomp and ceremony. He makes a short speech about making the United States a better place.